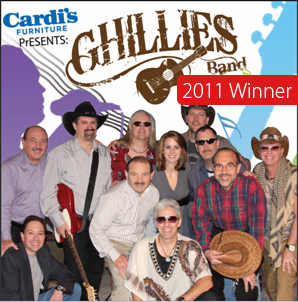 Local bands and musicians, listen up! This could be your big break thanks to The Rhode Show! To enter – Upload a video of your performance of an original song.

Your video will appear on FOXProvidence.com for judging and audience viewing. The Top bands …will appear LIVE on The Rhode Show on WPRI Channel 12.

Plus, for the first time ever, this year our WildCard Winner will be decided by you! The performance video with the most video plays from March 6th to April 29th will be automatically sent to the finals.

The winning band will get a professionally produced music video provided by Cardi’s Furniture airing in the American Idol finale… AND perform LIVE at TWIN RIVER and the Rock N Roll Half Marathon!

Then, catch The Rhode Show 9am on WPRI Channel 12 during the first week of May to watch the finalists perform. Your votes and our judges will decide who will get the Big Break on primetime television!

GET THE DETAILS AND ENTER
Sponsored by: